How "Constructive Laziness" Led To a Technological Breakthrough in Examination Testing and What It Means For Your Business.

Finlingo's IQue ensures that your examinations: 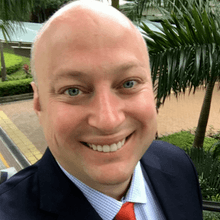 I had just finished writing 5 questions for a CFA Level I practice examination for my old boss at my old firm.

"Great.  Only 45 more to go," the unsympathetic old so-and-so replied.

Question writing is exhausting.  It's also a misnomer.  Because you've got to write a question, the correct answer, two incorrect answers, and the explanation for each examinable concept.

And you've got to make each one unique.  Just like every one else, as the smart aleck says.

It's an incredibly important job. It's also an unconscionable time-suck.  And there's no way around it.

I give highest marks to Finlingo... 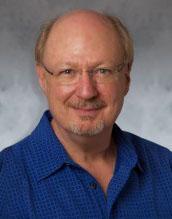 "Andy Duncan is one of the few I would call supreme teachers who can make complex financial knowledge simple, clear and, most importantly, memorable. I give highest marks to Finlingo because it is infused with Andy Duncan's incredible talent." 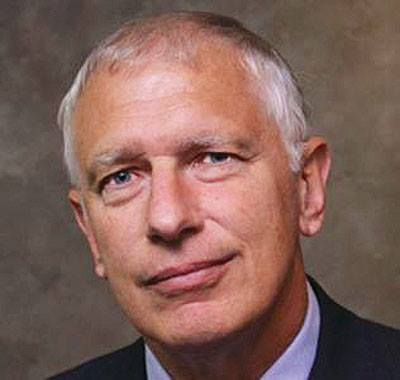 “Andy has a great understanding of how the world works in general, and economics in particular. He’s a great teacher, and I strongly endorse Finlingo.”

Genius Fails Exam For the First Time in His Life... And Wants Revenge!

Back in 2005, Andy Duncan was sitting at his kitchen table, staring in disbelief.

A man with a First Class Honours degree in Cognitive Psychology.  A man who'd already published not one, but two O'Reilly textbooks on PERL programming, of all things!  A man who already earned his Certificate in Quantitative Finance, studying under noted mathematician Paul Wilmott.

With eyes wide open and mouth agape, for the first time in Andy's life, he learned that "F" doesn't stand for "Fantastic."

Andy Duncan had failed CFA Level I, and couldn't believe it.

I highly recommend it... 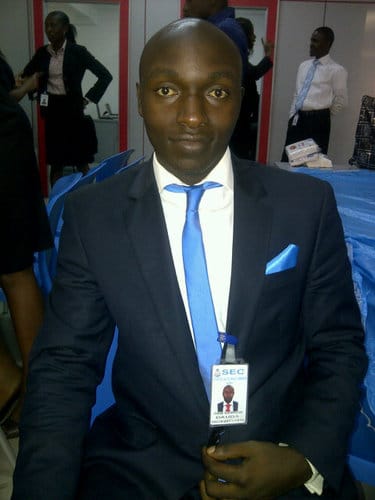 "I commend Sean and his team for developing Finlingo.com, a resource I have no doubt would benefit practicing and aspiring finance professionals in Nigeria and other low-income countries across sub-Saharan Africa. I highly recommend it particularly for young graduates and professionals seeking to earn any globally recognized finance professional certification."

I recommend this app... 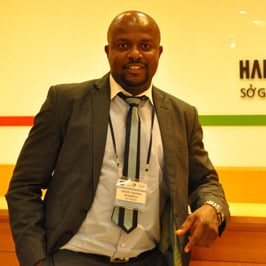 "Sean is a great professional and excellent tutor of finance and related discipline. His skills and expertise has seen him traverse the continents of the world impacting on the professional development of finance experts of the next generation. I am a beneficiary and remain eternally indebted to him for opening my eyes and fuelling my passion for further study in Finance. My colleagues and I at SEC, Nigeria still treasure the times we shared with him and many of us have since qualified as CFA and ACCA members. I recommend this app to everyone looking to study and excel in Finance."

Andy Duncan was not a man who'd be beat.  For the next CFA Level I examination he'd take, he was going to pass.  He was motivated.  His income depended on it!

In the run-up to the Global Financial Crisis in 2008, CFA course providers had blossomed.  And Andy wanted a piece of that pie.  But in order to teach CFA Level I, he had to pass Level I.

So Andy did what Andy does best.  He coded a program that would let him zero in on the exact concepts he needed to learn.  What he didn't want was to answer the same study question over and over again, as one gets with most study course providers.

The problem with this is that you memorize the questions and answers, instead of the concepts. For instance, as soon as you see "Mary Sue" in a question enough times, you'll know the answer is "C."

You can't help this, by the way.  That's how the brain works - it's a pattern-matching engine.

Andy's program would spit out all sorts of variations on CAPM, Beta, accounting ratios, Sharpe ratio questions - anything that was a part of the curriculum.

All the variables would change - everything - except the thing he had to learn.

Andy used his new program for the entire study period of Level I.  And, of course, he passed.

Then, the silly boy put the program away and forgot all about it... until...

...but before we get to that, meet Sean.

No one can entertain and educate simultaneously like Sean.. Certainly the best in the business. Very glad that he was my CFA tutor. "You're Going To Pay Me To Listen To The Sound of My Voice All Day?"

Sean Ring was at the end of his rope.  A 5am wake-up call.  Five screens blinking all sorts of nonsense.  Two phones ringing non-stop.

Though he grew up in New Jersey (that's Joisey to you), he had been living in London for 7 years by this point.

That's when it happened.  That fateful day in 2006 when he opened up Microsoft Word, typed out a one sentence letter of resignation, and left his broking desk an hour later.

Wondering what to do for entire year - bonuses were okay back then - he happened upon a classified ad advertising a job in financial training.

Much to his surprise, he was offered the job the next day at a salary level not far off his banking one.  Which either made him a great lecturer or a terrible banker.

And the love affair began.

Traveling everywhere from San Francisco to New York to Dublin to Paris to Moscow to Abu Dhabi to Kuala Lumpur, Sean felt like - but did not look like, one hastens to add - James Bond.  Or Indiana Jones.  It didn't matter.  Traveling the world and teaching was the nuts to him.

There was only one thing he didn't like about his new vocation: writing those damn questions.

Some of Our Past Clients as Classroom Trainers Sean and Andy Meet and The Rest is History But they hit it off and became fast friends.

Then Sean headed to Singapore in January 2009.  That trip was supposed to be a two-year secondment.  And yet, here we are in 2019.  He's still in Asia.  That's what marriage does to a man!

But his good friend Andy visited on a business trip and they renewed their friendship over a beer.

Why not learn to code?  All the kids are doing it these days...

Sean had a job offer to work in Hong Kong starting in March 2015, and it was December, so why not go to a coding bootcamp in January and February?

Andy: "Yes, but I could always learn a new language and it gives me something to do!" 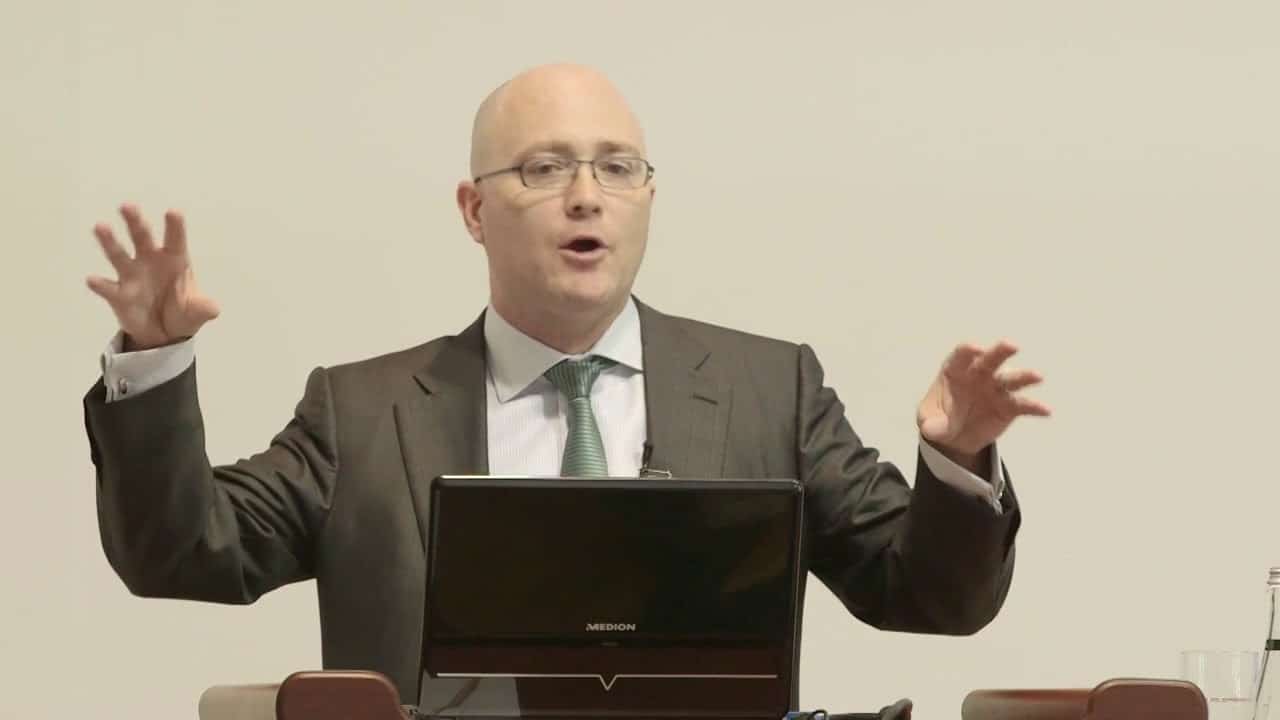 "Andy is hugely knowledgeable about economics and free markets, and from what I saw when I was lecturing with him in Brazil, he's also an entertaining speaker and teacher. He makes it easy for people to understand otherwise difficult financial concepts, and I thoroughly endorse his teaching application, Finlingo, to anyone who wants to learn about the modern financial world."

Stephan Kinsella Director, Center for the Study of Innovative Freedom 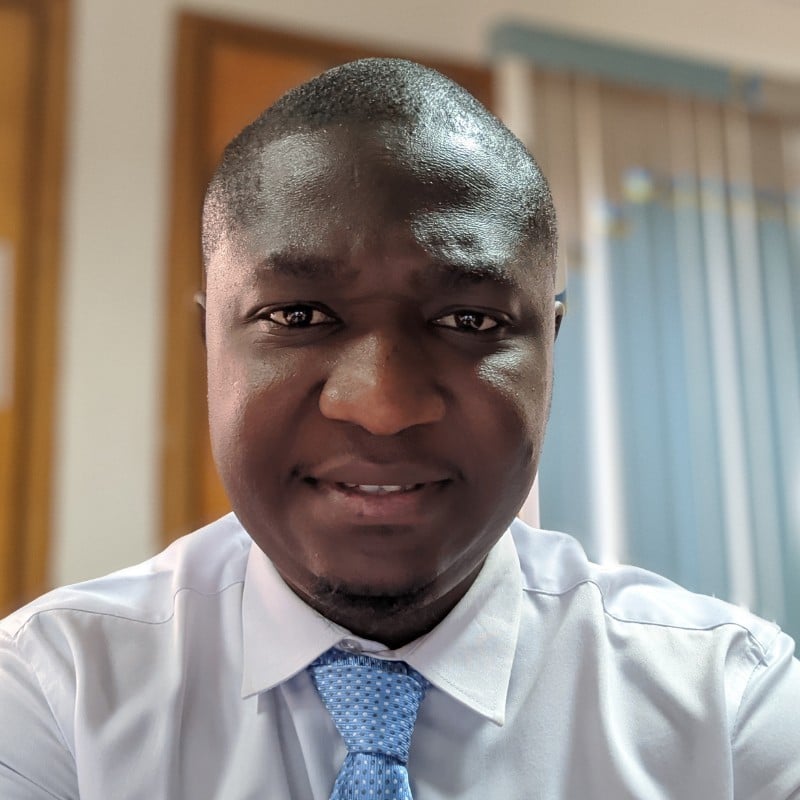 “...there's nothing like your platform online to the best of my knowledge. It's great for repeating exercises and getting them into muscle memory. I like the gamification.”

Over a Chicken Lunch, A Bolt From the Blue By Day 3 of the coding bootcamp, Sean was already hopelessly lost.

But he also knew that what he was picking up was really cool.

The amateurish beginning of the course merely amused Andy, who was already getting bored.

And then, over a nice roasted chicken, Sean asked the seemingly innocent question...

"What If We Used This Ruby Language to Automate Question Writing?"

"Huh?" asked Andy, as he munched on the savory meat.

"What if we could create questions using variable ranges and a stem, so we don't have to worry about question banks ever again?'

Andy's eyes lit up like a Christmas tree.  His gaze nearly bore a hole in Sean's head (which was quite frightening at the time).

Andy had remembered that he already built such a question engine, as you well know, and all he needed to do was convert the engine from PERL to Ruby.

Andy's prototype, which would later become Finlingo, would go on to make the finals of the Ironhack Hackshow in March 2015.

Andy continued to work on Finlingo for the next few years, in his spare time.

As for Sean, let's say coding isn't his forte.  And anyway, he had to head to Hong Kong for his return to the world of banking in general, and talent development in particular.

​Hong Kong and Beyond...

​Hong Kong, the Mecca of Capitalism, taught Sean many things.  One of those things was how much he hated working inside large organizations.  So while Andy had essentially finished coding the rest of Finlingo, Sean was attempting to navigate, with mixed success, the innards of a global investment and private bank.

​But this time, Sean wasn't client-facing.  ​He was a VP in Talent Development.  This gave Sean the invaluable insight of what's important, and unimportant, to banks and financial services providers concerning their greatest asset: their human capital.

So while Finlingo is a wonderful piece of software, Finlingo Limited, the company, helps ​you put together proper training programs where:

​Reach out today for a chat about what we can do you.  We'd love to hear from you today.

​I worked with Sean closely while he was at Credit Suisse and responsible for, amongst other things, managing external vendors for soft skills delivery to stakeholders across Investment Banking. Sean is a pleasure to work with, he knows his product intimately, gets things done, and has one of the best approaches to work and life I’ve ever come across! Andy Duncan is a teacher without the dullness, an economist without the jargon, and a finance expert who actually understands the humans behind the numbers. He's a fantastic talent, frequently hired to teach the Big Shots at Goldman Sachs, JP Morgan, Credit Suisse, and the like. Thanks to Finlingo, he can teach you too. 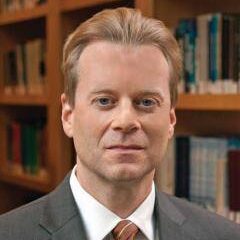 ​We're nearly always on the road, but this is where our corporate office is... 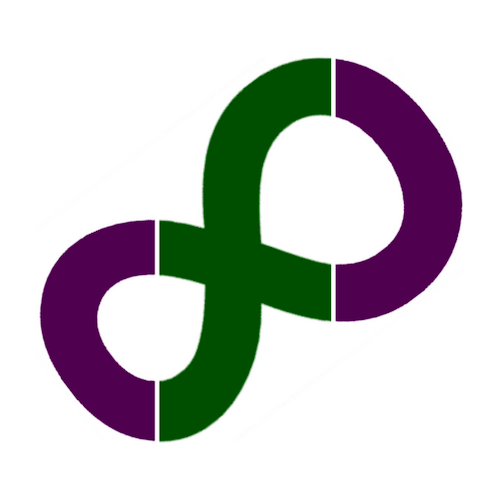