Why do so many people find professional exams so tough?Is it because they’re unintelligent?

They usually have excellent high school diplomas, first class university degrees, and highly successful professional careers behind them, but they still fail these exams. Is it because they’re unmotivated?

I would guess that virtually everybody who attempts one of these exams knows why they’re doing it. Most will know, or think, it’s going to help their careers, their job prospects, and their professional lives. They are prepared to sacrifice lots of time, often lots of money, and also risk the potential humiliation of failing for lots of good conscious reasons, each of which they can easily justify.Is it because they’re lazy?

Most attempting such exams have worked hard through school and university, and are working hard in tough professional careers. Perhaps they also keep up with an active social and sporting life too, spend plenty of time in a gym, and never shirk their fair share of life’s day-to-day responsibilities.So what is it, then?

It’s because studying for such exams is usually incredibly BORING. It’s dull. It’s tiring. After a long hard day at work, when given the choice between a glass of wine and a couple of hours watching your favorite TV show, or three hours staring at a traditional exam text book, I’m pretty sure I know which one’s going to win.It often did for me. And for many of my friends floating in a similar boat.Indeed, cleaning a car, filling a dishwasher, and ironing a heap of shirts was often a more tempting way to spend an evening rather than reading a traditional financial textbook.So how do did overcome this utter tedium?

And that’s why it’s gamified.Although our brains change substantially between childhood and adulthood, there is a third learning tool that we do still retain.

And that is game playing.Much of what children learn comes through playing games. Most other intelligent mammals are the same. Their offspring also learn what they need to know through game playing.We even have the TV show “Game of Thrones” tell us just how important the role of games has always been, even for adults.Therefore, the more we can gamify anything, the more successful it will become at helping people to learn.Anything that can lessen or remove the dryness of staring blank-eyed at a dense textbook is a good thing.

Let’s face it, even when we were at school long dull textbooks were often things to be despised. We got through them perhaps by sheer willpower, and maybe because we also had plenty of energy to do so.We were, after all, at school all day. We had nothing better to do.But after a long tough day commuting in and out of a high-pressured office, the last thing we want to face is a long dull textbook.Evening or weekend classes help, where we can meet others and have a human teacher around to help us. But that’s more time spent away from home and often at quite a high expense.

And if the teacher is dull and the teaching materials are dull, we’re going to suffer from the same problem of mentally falling asleep, even if our eyes remain open.However, if we adopt nature’s own teaching technique of playing games to learn things, to get some level of fun back into learning, then things become much easier.The TV game show industry was perhaps the first to realize that gamification is a great way to turn one presenter, a cardboard set, and a few public volunteers into a massively successful business.We just like playing games, and winning, seeing progress, and achieving success. Even if it’s just watching others do these things on TV game shows!Which is why we’ve built as much gamification as we can into Finlingo.

Can you get ten questions right in a row, only losing three ‘lives’ along the way?

Do you need to ‘phone a friend’ to get some help to answer the question?

Can you earn a ‘badge’ in this section?

Can you complete a new section and move on to a higher level?

Can you beat your friends?We described earlier how finding your motivation was the key to achieving exam success.

So why put up road blocks in the way of this initial key motivation?

Instead, remove the road blocks and maybe even introduce motivational helpers along the way too, such as stars, badges, and levels achieved.They’ll never replace that key initial motivation, which only YOU can find, but they will help you to KEEP that motivation.Our highest badge level is a full Golden Buddha. D’ya think you can get one? Are you willing to try?It may seem a little childish, but who cares?Does it work? That’s the important question.

And the answer is YES.Your brain is reluctant to let you learn new stuff because it wants to stay quick and uncluttered. But despite itself, it still loves playing games, even as an adult. In addition to practice and repetition, it is the third learning tool it retains into adulthood.Your brain wants to have some FUN in its life, and some relief, from its difficult day-job of helping you to run your busy life. It WANTS to play games. Let it. 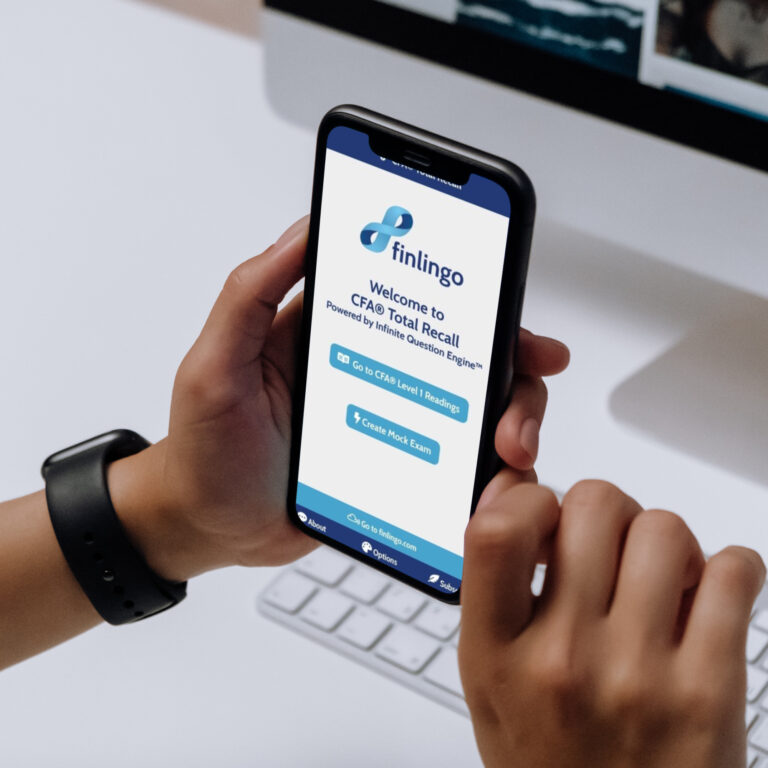